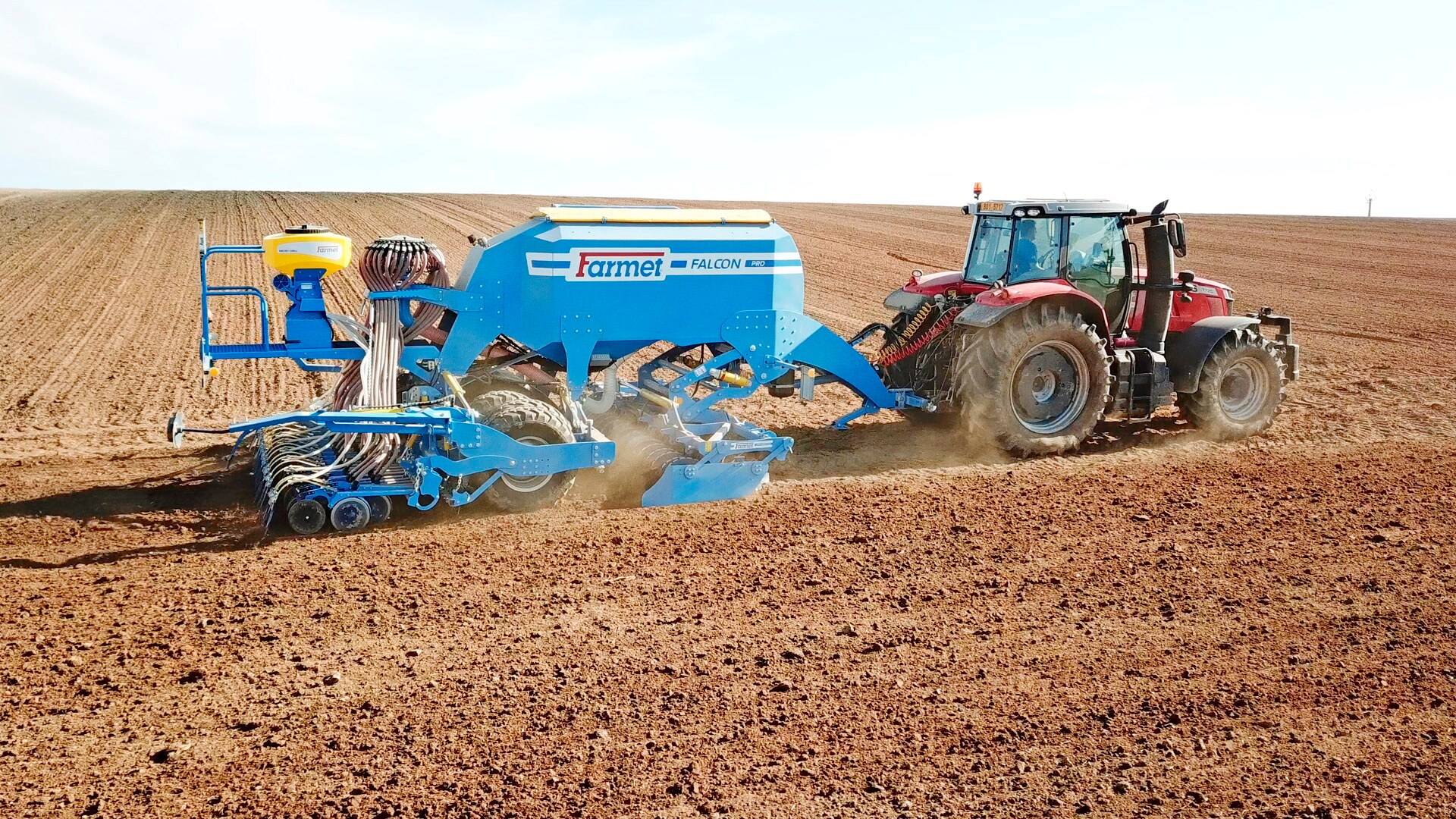 Do you have any queries? Contact us.
Používáním tohoto webu souhlasíte s používáním souborů cookie. Find out more.